The Optical Encoders typically consist of a rotating and a stationary electronic circuit. The rotor is usually a metal, glass, or a plastic disc mounted on the encoder shaft. The disc has some kind of optical pattern, which is electronically decoded to generate position information.The rotor disc in absolute optical encoder uses opaque and transparent segments arranged in a Gray-code pattern. The stator has corresponding pairs of LEDs and phototransistors arranged so that the LED light shines through the transparent sections of the rotor disc and received by photo-transistors on the other side. After the electronic signals are amplified and converted, t are then available for the evaluation of the position. 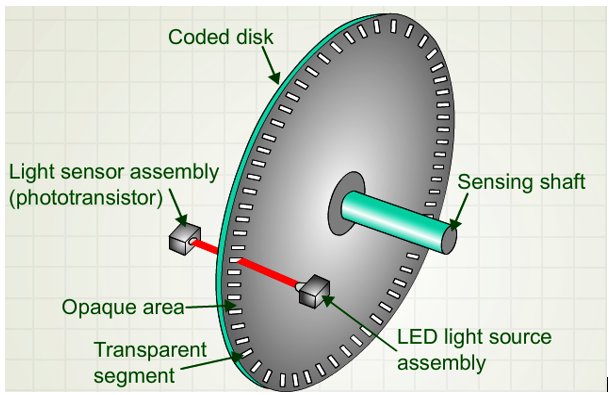 What does the word encoder mean?

The encoder is an electromechanical device that can measure displacement.Encoders are normally digital displacement transducers, consisting of a mechanical element and a sensing head, typically of the optical type. The mechanical element can be a disc (for rotary type encoders) or a ruler (for linear type encoders) with deposited or carved patterns. The sensing head includes a light source (LED) and a light sensor (photodetector) to read the generated code (the encoder output).

What different types of encoders exist?

The most widely used classification refers to the type of movement (linear or rotary). In both cases, they can be incremental, semi-absolute or absolute.Incremental information is obtained by simply counting the pulses. Therefore, it depends on the previous state and the value of the transition. Its biggest drawback consists in the need for defining a starting position reference: this information is lost whenever the system is powered down or is turned off.In contrast, in absolute encoders (of angular or linear type) each position is properly referenced with a unique code, Figure 1, corresponding to a unique pattern of bits in the various tracks. So, the position is always known and it is not necessary to define a reference if the system is powered down or is turned off. 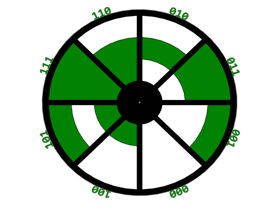 The semi-absolute encoders are typically rotary and are used when it is necessary to measure displacements that exceed the measuring range of the absolute encoder. In this case, it is necessary to use an additional procedure to count the number of disc turns during the measurement. The physical quantity conversion could be explained taking as an example the incremental rotary encoder depicted in Figures 2 and 3, available for remote use. The disc is divided into 18 equal sectors, alternately of reflective and non-reflective type.A sensing head reads the generated code. The element “R” is the receiver for detecting the light emitted by the emitter “E”. In this case the emitter and the receiver are on the same side of the disc. When the light beam reaches a reflector disc sector, it will be reflected. The electronics associated with the receiver transform this information into an electrical signal. 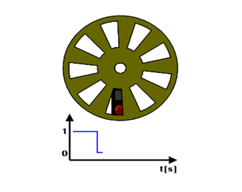 Figure 3 shows a rotating encoder and the graph represents the time evolution of the digital electrical signal: a rectangular wave sequence of high and low levels, as light reaches the sensor or is blocked.

What different types of encoders exist?

With this encoder, the displacement is obtained by counting the number of times that transitions occur between logical values “0” and “1”. This allows the transformation of physical quantities by converting the angular displacement variations into electrical type signal output that is translated into logical values by suitable electronics.The counting of the number of transitions that occur in the (reflective/opaque and non-reflective / transparent) disc sectors is related to the concept of resolution.The resolution may be defined as the smallest change in a quantity under measurement that causes a noticeable change in the corresponding outcome. In this case, the resolution of the disc corresponds to its minimum angular variation that causes a transition at the logical output level. As there are nine 0 to 1 transitions in a complete rotation of the disk in Figure 3, its resolution is 360° / 9 = 40°. So the 40° value matches the period of the blue wave shown in Figure4.

How can we detect the direction of disc rotation?

Figure 4. Understanding the quadrature
Therefore, the direction can be detected by the sequence in which arise the pairs of logical values 0 and 1. That is if after 01 is received 11, this means moving to the right while receiving 00 will mean moving to the left.However, this is not the only advantage available, as can be perceived from the sequence of binary pairs separated by the green lines in Figure 4. With only one optical sensing head, there is only one impulse per period, but with two optical heads, a period will correspond to four pulses. Figure 4 shows the output of the two associated channels (A and B) and helps to understand the emergence of the four pulses per period of one channel (A or B), with the logical levels formed from combining the two waves. With each change of state from 00 to 01, etc., the new combination gives rise to another step in the counting operation. Consequently the resolution is increased 4 times, as given by: 360º / (9 x 4) = 10°.

Where are they applied?

The incremental rotary encoders are widely used in, 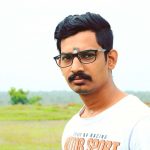 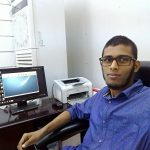 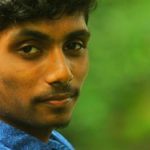 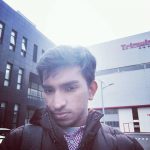 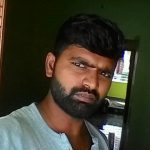 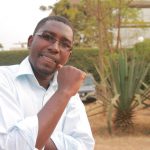 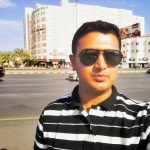 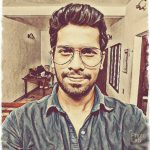 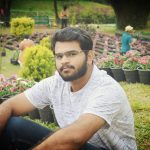 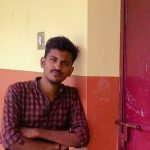